Make Brightwood your next getaway—choose from 9 great vacation rentals

Biking, hiking, fly fishing, snowshoeing, skiing - a Mt. Hood vacation rental in Brightwood puts you right in the middle of the Mt. Hood National Forest and all of its stellar year-round outdoor activities! 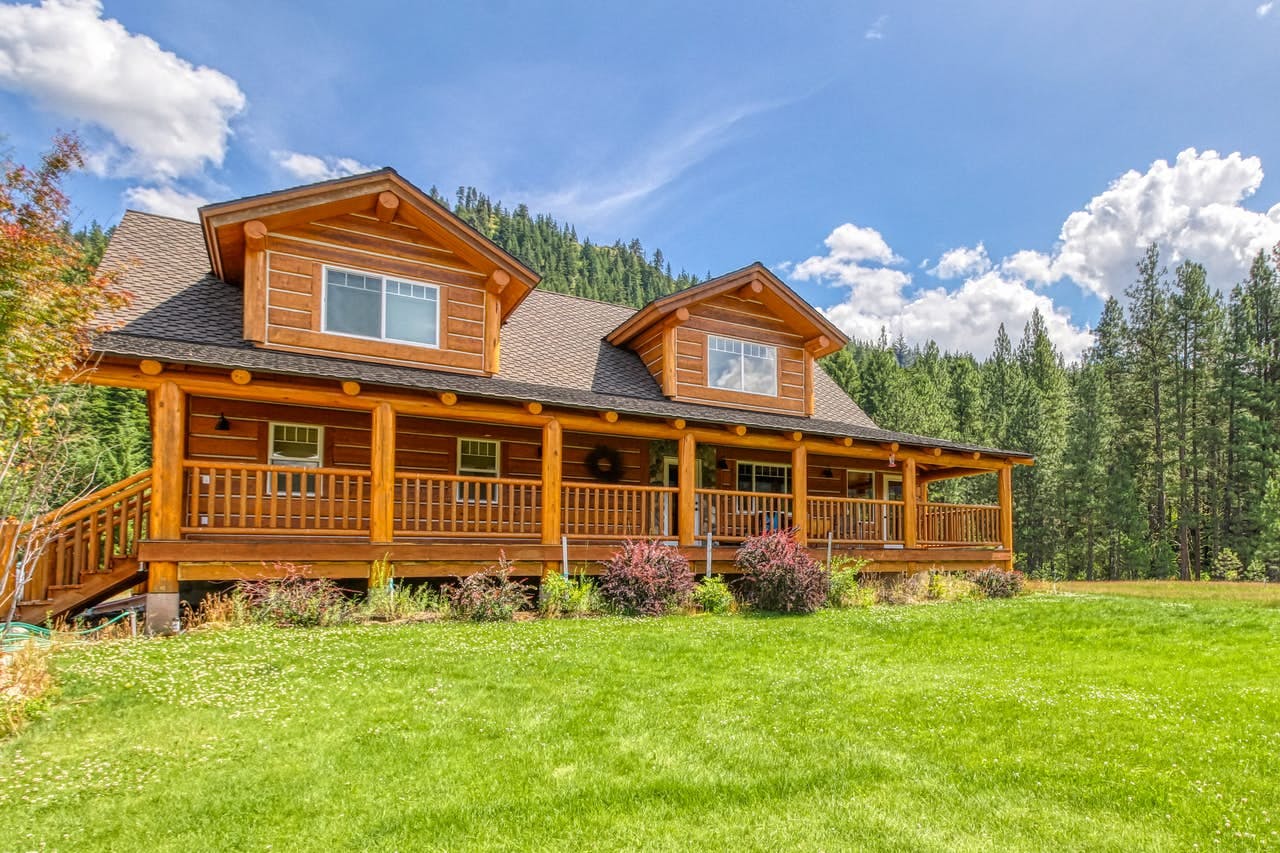 Brightwood vacation rentals for every getaway

The Sandy River Chalet - Brightwood, OR

Yes, 54 of our Brightwood homes allow dogs—so feel free to bring Fido along. (Just make sure to check individual home listings for any limits on the number and size of dogs they allow).

Yes. 107 of our Brightwood vacation rentals have internet access, so you can stay connected throughout your trip.

Browse homes with internet access >
Some of the most popular amenities in our Brightwood vacation rentals include:

Absolutely. Our local Brightwood team includes professional housekeepers who care for all our homes here. They’ll clean thoroughly and restock amenities, so everything is ready for your arrival—and all you have to do is settle in and relax.

Learn more about Vacasa Premium Clean >
No worries, plans change. Read over our cancellation policy for more information. And if you currently have a Vacasa reservation for Brightwood, log in to Trip Manager to see options available for your specific trip.

But what of this little town with the unique name? Local history has it that in 1891, one Mr. Alcorn was so impressed with the way the spring sunlight lit up the cottonwoods around the "Salmon" post office (named after the nearby river), he dubbed the place, "Brightwood." It stuck. More than a century later, this charming mountain town isn't much bigger. A Brightwood vacation rental in the beautiful Mt. Hood region is right near the confluence of the Sandy and Salmon Rivers, what's outside the little village accounts for much of the draw.

Reaching out like tendrils from just beyond the village are no less than 17 bike trails of varying lengths and difficulties, making Brightwood a cyclist's paradise. One of the most popular, the Sandy Ridge Trail, follows the Sandy River and meanders through a scenic wilderness, heavily populated with native trees and wildlife. You'll definitely want to pack your camera as well as your water bottle.

Sandwiched between two rivers, it's also no surprise that one of the town's most popular pastimes is fishing. Go out on your own on the Sandy River or book a fly fishing adventure with The Fly Fishing Shop in nearby Welches. Whether it's biking, hiking, or fishing, Brightwood has all the recreational perks one would expect to find in a mountain forest at an elevation of 1,164 feet. And after a day's adventure, make your way to the Brightwood Tavern for beer, food, and to hang out with the locals.

In winter, it's not far at all to many of the popular ski slopes that call the area around Mount Hood their home. Timberline Lodge, Mount Hood Skibowl, and Mount Hood Meadows are all within a 30 minute drive and snowshoeing and cross country skiing are even closer in the surrounding national forest back country.

Brightwood is one of the unincorporated communities in the Mount Hood Corridor and easily accessible via Oregon's I-84 east and Scenic Byway (Highway 26). Only about an hour east of Portland, it's just a short, scenic drive before you reach your charming Brightwood vacation rental in the Mt. Hood forest, where good times abound and the trees are ablaze with sunlight!

Cozy Up in These 9 Romantic Oregon Vacation Homes